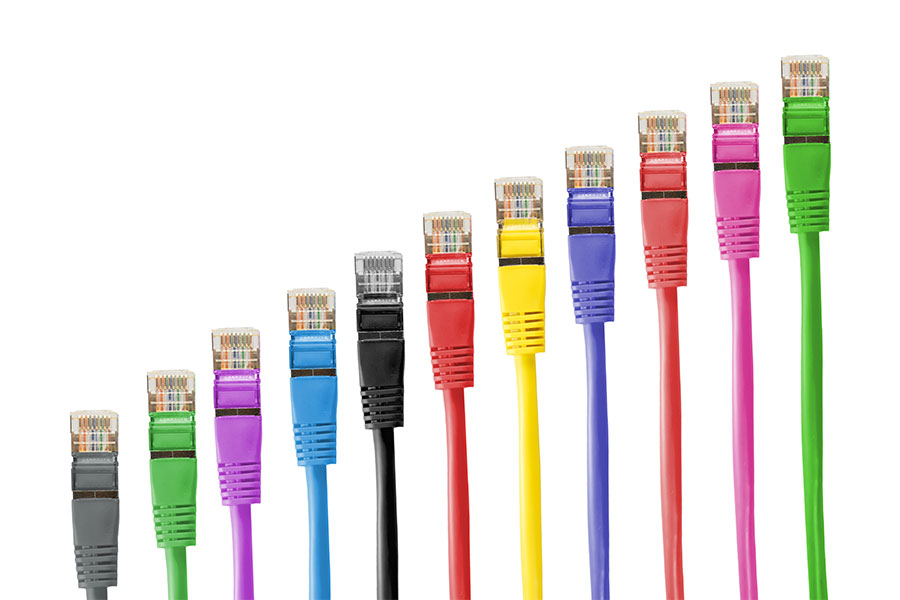 Are Malaysian Paying Premium For Internet?

Last week, the Prime Minister Najib Razak announced a very good news to tech enthusiast like me and by extension to anyone that own a broadband subscription at home.

He talks about doubling up the fixed internet broadband speed with the same price which he plan to execute starting on the 1st month of 2017. The example given is how a subscription of 5 Mbps for RM 149 will become a 10 Mbps on the start of next year. This will effectively upgrade you from VIP 5 package to VIP 10 package.

I, myself is a user of UniFi Advance 30 Mbps plan for almost a year now and have been very happy of the service. However, I am not happy about the price I am paying per month as it cost me RM 221.60. So, with the announcement made last week I am quite psyched! Hoping that I will be upgraded to the next level. Maybe on Advance 50? or hopefully a category will be formed for the doubling of 30 Mbps to 60 Mbps.

I know for a fact that Malaysian have been paying for premium Internet all these times but can’t really see the big picture. Not only that, I was lazy to gather data from different ISP but with this announcement something click in me. So, I took the liberty to dig a little and compiled an excel sheet that showcase ISP providers that provide broadband access in South East Asia region.

After the PM announcement, TM held an event to spread their plans about what is coming as noted by Rory Lee from SoyaCincau entry title “Budget 2017: What it means to TM broadband subscribers“. The author noted that not much was shared but extrapolation can be made based on what was gathered from the event. The big take away I learnt from the article is the cost per Mbps perspective on the chart.

I heard about cost per gigabyte when buying hard drive but never really thought of applying to broadband cost too. So, I was intrigue when I can chart the cost in Cost/Mbps and use this as a unit of measure in my research.

Back to the point of paying premium internet. Now, that I have this new measure, I wanted to see how do us Malaysian fare in regards to internet speed and the cost associated with it around our neighboring countries in USD for comparison purposes.

I am not a university researcher nor have top-notch skills on representing data like them do. You have been warned.

Malaysian are paying premium price among other SEA countries.

Below are the countries that I looked into and whatever ISP that is available in that country which I can understand. I can’t seem to find more ISP broadband provider for Vietnam though.

You can download or view the spreadsheet that contain pricing and package plans if you are interested.

Note: The Cost/Mbps is calculated in USD and it will be shorten to C/M from this point forward.

The most expensive internet broadband in term of C/M you can buy is “BB Deal 1Mbps” from Streamyx. The plan fetch a 27.98 C/M but give you the speed of a miserably 1 Mbps speed. That is just insane! If you want the best C/M and you could afford it then you should pay a visit to Time with their 500 Mbps Plan that have a 0.13 C/M. Unfortunately, Time is not widely available all over the country. You could most probably find them in populous city centers.

As Malaysian, we love to compare to our neighbor down south but the comparison is really disheartening to bare. They have way better C/M than us at 0.014561 for a 10Gbps connection from M1. Not everyone would use a 10 Gbps line. So, lets compare to their lowest speed plan of 100 Mbps which is provided by Starhub that have a C/M of 0.484582. That’s pretty awesome!

We can see things a little bit better by comparing the lowest speed from each country ISP is currently providing. Malaysia 1Mbps still cost a lots and coming in close second is Philippines. Singapore takes the cake on the list as it can provide the highest speed with the lowest price.

I know there will be comments in the future arguing that Singapore is a small country thus easier to cover the whole country with fiber compare to Malaysia. If you want to compare, I would suggest Philippines, we have similar size as in Area (KM2) and GDP but they have 3 times more in population than us.

How would the upgrade fare?

Even with the upgrade as promised by the government the price for broadband internet is still expensive but at least it is improving. 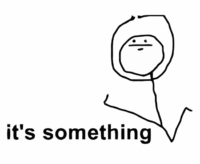 There is a reason why the growth of the internet speed is so slow and subscriber are paying premium price for it. Monopoly. TMNet is the sole monopoly of the country broadband infrastructures.

TMNet own up to 90% of the country broadband market while Time and Maxis have their own smaller infrastructures in smaller area but can’t compete with TMNet. Even Maxis Fiber offering runs on TMNet fiber infrastructure in order to sell their service across Malaysia.

If it would have been open up and fairly distributed then we would have competition among local competitors which will result in higher speed and lower price for the consumer. This would further help us to become a knowledge economy faster which Najib wanted to happen.

The hypothesis is correct.

I am happy of the promise given by the Prime Minister but wary of the execution to roll out this change. Hopefully, we will be seeing the doubling of speed for everyone who subscribed to fixed-line broadband. I will be even more happy if my price is lowered as well but I know that will never happen ಥ_ಥ in a million years.

PS: Take this as a grain of salt. If there are any valid researcher out and would like to pick this up and further improve it. Please go ahead 😀 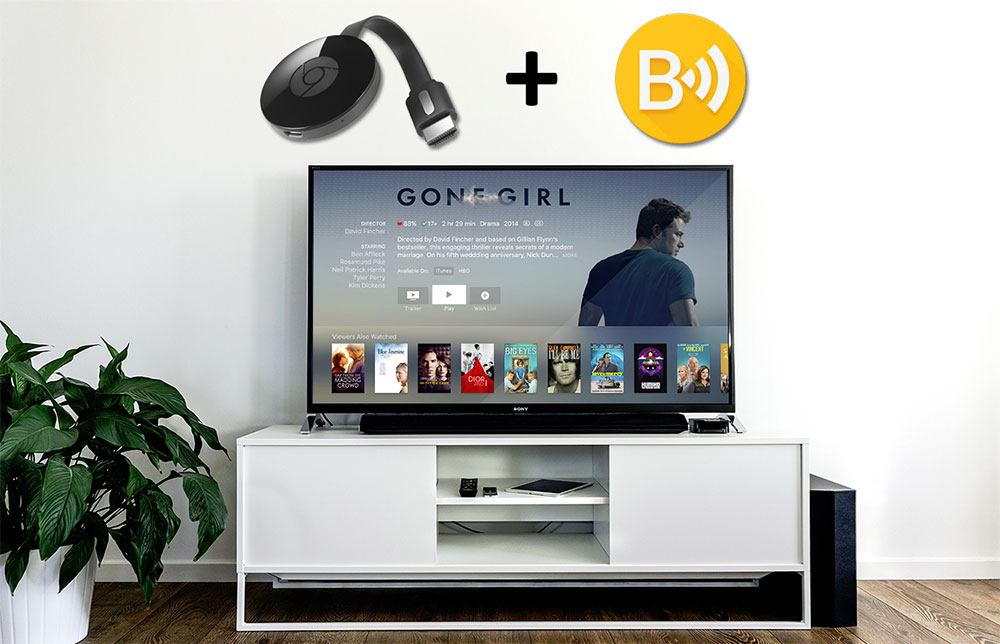 Read More
I recently brought a Chromecast 2 to make my living room TV “smart”. It’s one of those dumb…
Read More
0
0
0