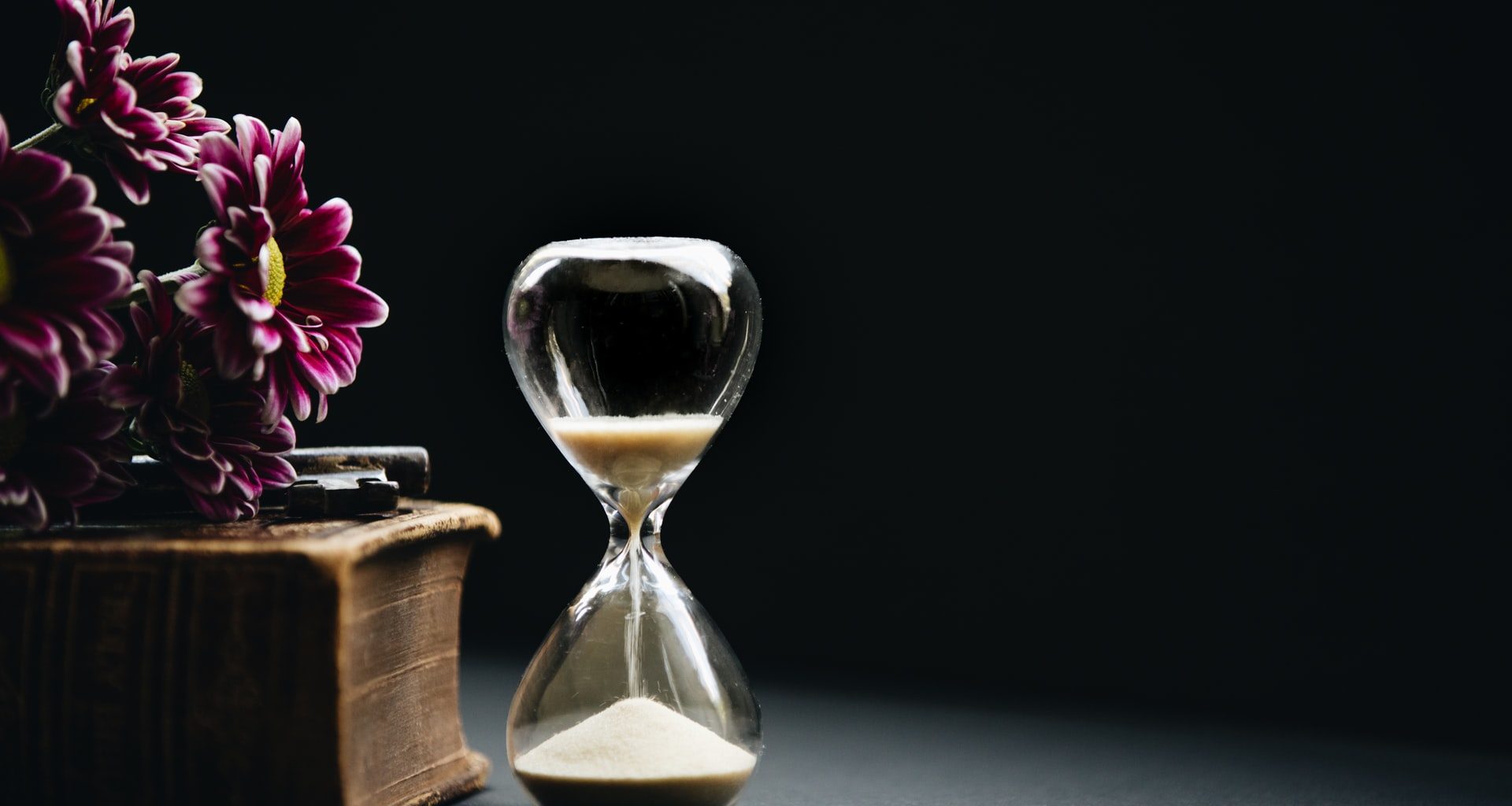 Memento Mori: Time to refocus on what is important for you

This may sound morbid and unsolicited, but you are going to die eventually and there is no big RED button you can press to stop the whole process because that’s how our biology work and how nature operates.

Memento Mori is Latin for “Remember you have to die” is an artistic or symbolic reminder of the inevitability of death. It has its root in ancient Roman history and Christianity.

Treat it as a daily nudge to yourself that your life is finite and transience on this world so do what you want with the best of your ability for the day as you won’t know whether you will be alive tomorrow or the next moment.

Especially when we are now living in this new era where Covid-19 spread is dominant among the population and we are slowly exiting the pandemic thanks to the rapid vaccination programs. You could use the daily reported victim of Covid-19 as a reminder, if you chose it as one, to hasten your actions and live right now rather than the continual cycle of procrastination.

By gaining an understanding of the fragility of life you can be grown into a grounded person with fresh eyes and an invigorating sense of life. Being reminded of your mortality is the best remedy to not postpone nor procrastinate and live a purposeful life. That’s the essence of Memento Mori.

In classical antiquity, it is believed that slaves accompanying generals on victory parades would whisper the words as a reminder of their commander’s mortality, this is to prevent them from being consumed by hubris. It could be excessive pride and self-confidence of the commander might have at that moment.

In the 16th and 17th centuries, Memento Mori had a moralizing purpose urging the faithful believer to turn away fleeting earthly pleasure and focus on the afterlife.

You can often see it as Vanitas with skulls, hourglass, and wilting flowers on a painting hanging up in your home, a decoration maybe, a ring perhaps, a coin with engraving, a form of tattoo, or maybe just words are enough to be that cue.

Thousands of year apart with the same message

Steve Jobs, the founder of Apple, is perhaps the most popular tech personality so far. He gave a very good Commencement speech to the class of 2005 at Stanford that touches on how the reminder of death helps him to create one of the most successful companies on high-end consumer electronics.

The quote you should focus on is the part below.

…If today were the last day of my life, would i want to do what i am about to do today. Whenever the answer is no for too many days in a row, i know i need to change something.

Remembering that I’ll be dead soon, is the most important tool I’ve ever encountered to help me make the big choices in life.

Because, almost everything, all external expectations, all pride, all fear of embarrassment or failure, these things just fall away in the face of death, leaving only what is truly important. Remembering that you are going to die is the best way I know to avoid the trap of thinking you have something to lose.

You are already naked. There is no reason not to follow your heart.

There is no need for extra explanation to the quote as it is quite clear. Still, I urge you to give the video a go and watch the whole length of his speech.

Let’s take a look now at Seneca, an accomplished Roman Stoic philosopher, and a statesman as he says similar things in this regards roughly two thousand years ago.

Let us prepare our minds as if we’d come to the very end of life. Let us postpone nothing. Let us balance life’s books each day… The one who puts the finishing touches on their life each day is never short of time.

Seneca advises people to balance their book every day and by doing so you will have little to no regret when the inevitable does come for you. In another word, if you want to say you love your parents go do it now and don’t postpone the action. As you do not want to feel the regrets of not being able to in your final moment.

Or you have a dream/goal/project/work/vision you want to achieve. Go do it before it is too late to do anything. For procrastination and fear is mind-killer.

The message of a day live well can be seen from the poem titled “Look to This Day” by Kalidasa who is a great Sanskrit dramatist in his days. His poem beautifully embodies the spirit of Memento Mori.

Look to this day:
For it is life, the very life of life.
In its brief course
Lie all the verities and realities of your existence.
The bliss of growth,
The glory of action,
The splendour of achievement
Are but experiences of time.

For yesterday is but a dream
And tomorrow is only a vision;
And today well-lived, makes
Yesterday a dream of happiness
And every tomorrow a vision of hope.
Look well therefore to this day;
Such is the salutation to the ever-new dawn!

I hope the above is enough to impart some insight into how you can use Memento Mori as a reminder to yourself. So, use it as a way to contemplate and to truly see what is important to you and what is not.

It is not daily increase but daily decrease, hack away the unessential. The closer to the source, the less wastage there is.

The fog will slowly lift if you keep working on it. Thus, clarity is what you will find at the end of the goal.

I think it is a good habit to practice Memento Mori occasionally to remind yourself of your own mortality and the impermanence of all things.

If you are interested to find out more about the topic of Impermanence. Try looking into Zen and Buddhism.

I hate to say this, but I’m inclined to live as there will always be a tomorrow although tomorrow is not guaranteed. However, this habit of contemplating my own mortality helps me to refocus and re-evaluate my current standing of where I am and the goal I want to reach.

For the purpose of having something physical that I can touch and feel. I found a nice provider that produces a coin with detailed engraving on both sides. The coin I own is etched with a split face of Marcus Aurelius and a skull with a sword in between. On the back of the coin show a half flowering apple tree while another half is wilting with a quote inscribed on the bottom.

It does not need to be something physical like the coin I own. You can use a phrase like Steve Job for his own contemplation.

A previous work colleague last time that is into philosophy and tattoos. Do you know what he got? A Memento Mori tattoo on the back of his bicep. I guess he does his contemplation in the shower daily or while getting a dress for work? Haha

The symbols he chooses are geometric shapes if my memory serves me right instead of the usual skull. He still keeps the time and wilting flowers so I can immediately identify the symbolic meaning of the tattoo. This is a good move because if he does have a skull, people can mistake it as a gang mark these days. 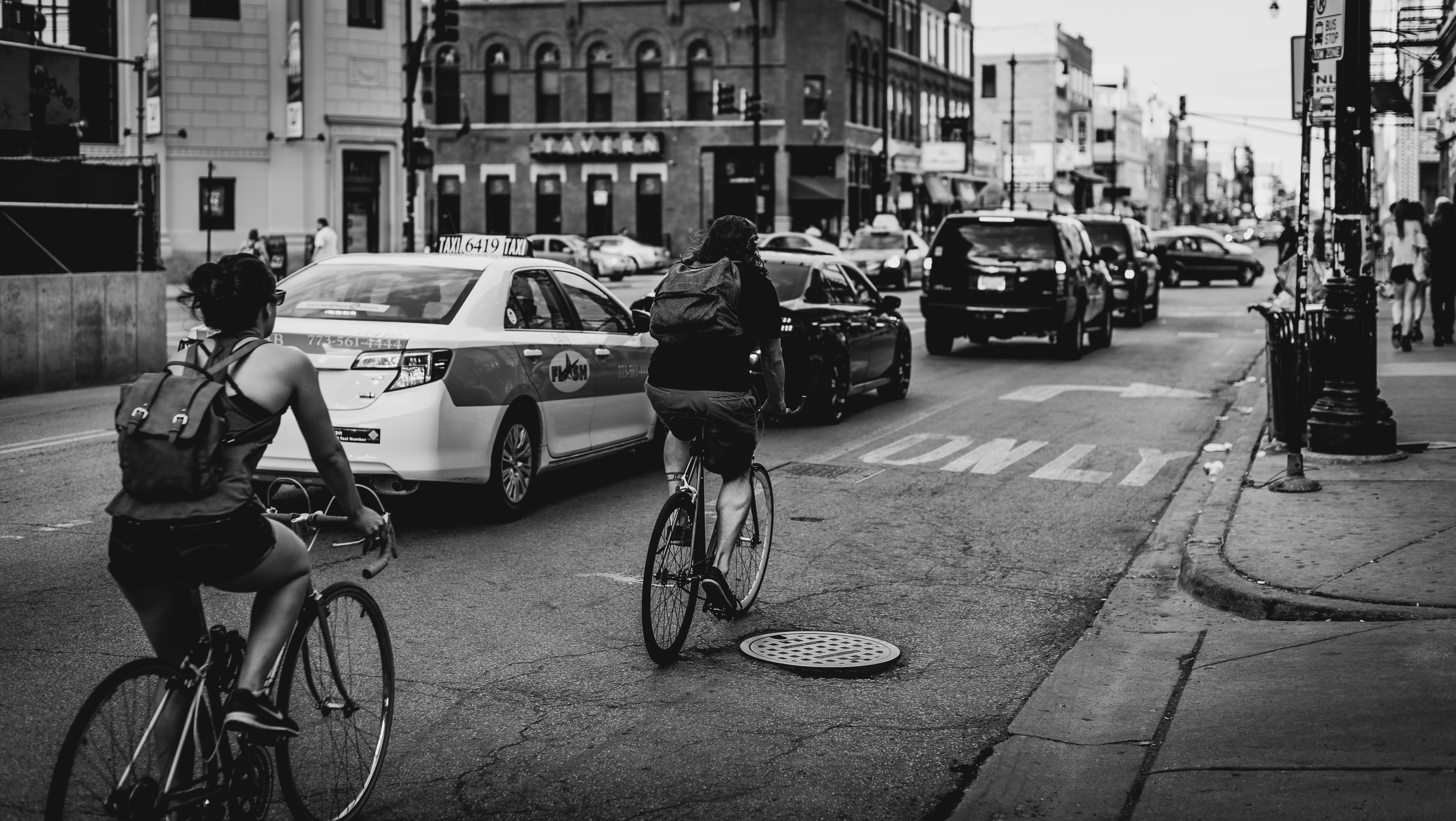 Read More
Oh No! This is a different kind of jams that you wouldn’t usually eat in a morning breakfast…
Read More
0
0
0