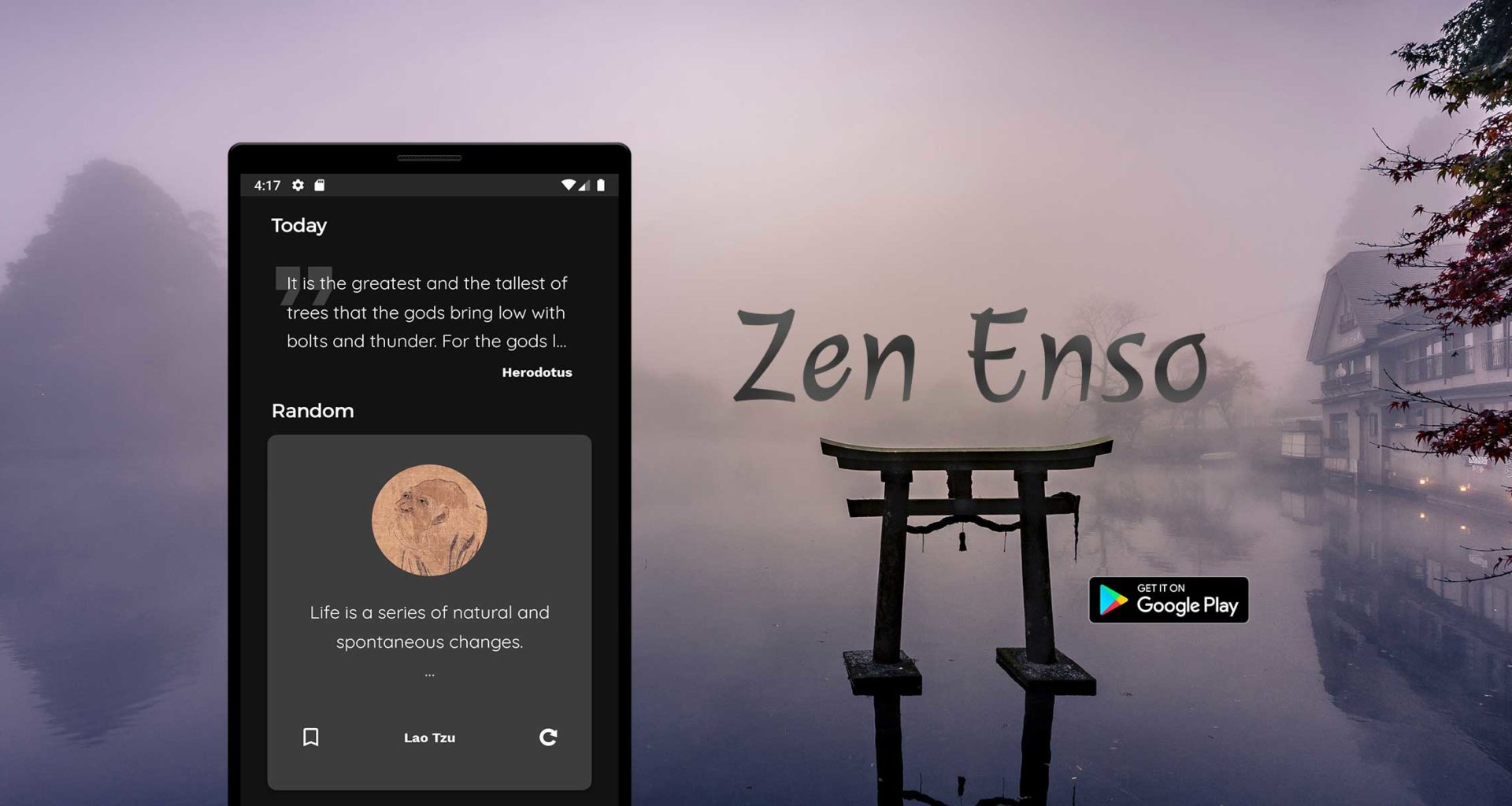 It’s been a while since I posted anything in this small corner of the Internet that is my derelict blog. So, to kick it off, I’m coming back to writing more often. I would like to announce an Android app that I had been working on, Zen Enso.

The project started off last year when the pandemic started but not much focus on development was put into it until early this year to which I have enough content and free time to complete what was started.

The main idea of the app is to provoke thought in introspection every morning through the daily notification or when users are scrolling through the app. I wanted to give a high quality and refined feel to the user while enjoying the app. By going through with the selected authors on the app with their quotes. I hope to invoke reflection and contemplation to get a glimmer of themselves.

If you are using it, you could use it anywhere like before your day starts, after finishing your lunch, during your tea time when you are taking a break, maybe while you are doing some serious business in the toilet, maybe trying to find peace of mind or before your bedtime.

There are a lot of good people, thinkers, philosophers, scientists, psychologists, warriors, and writers. To each saying the same thing but express differently through their own individual thoughts within their culture and period of that moment in time. You may find some are very straight to the point, some roaming around the middle, and others you might think are unsavory or too far out.

Some users will think, “Why does an app that’s used for contemplation have an opposing view or saying?”. That’s unintended after-effects. I think it was due to the influence of Taoism as I was researching it.

I would like to take a whole entry from the second chapter of Tao Te Ching from Lao Zi to illustrate this.

Recognize beauty and ugliness is born.
Recognize good and evil is born.
Is and Isn’t produce each other. Hard depends on easy, Long is tested by short,
High is determined by low, Sound is harmonized by voice, After is followed by before.
Therefore the sage is devoted to non action, Moves without teaching,
Creates ten thousand things without instruction, Lives but does not own, Acts but does not presume,
Accomplishes without taking credit. When no credit is taken, Accomplishment endures.

I think this is fine and pays homage to Lao Zi texts in a way in understanding the opposite of things that arise together. Thus, aiding users to be able to discern things clearer while it works as a mirror holding up to yourself.

Mental constructs of ideas, symbols, and concepts are useful in our everyday life living within human society and fun to play within our head but most of the time we get so lost in it until we get unnecessary anxiety, stress, and sadly some get depression over it.

On the philosophical side of things, I hope people using the app will be able to do reflection, contemplation, self-inquiry, and introspection to reach a much-grounded level of reality.

We are always floating around in our head most of the time chuckles 👀 chasing one thing or another while letting emotion run wild. Let’s observe it and come to your own acceptance and conclusion for yourself.

Use this app as a method to living a better life and make better decisions for yourself. It is never too late to change things as everyone is running on their own time. Try to compare less of yourself to others and you will live a happier life.

The app got its own page as well, you can check it out here. 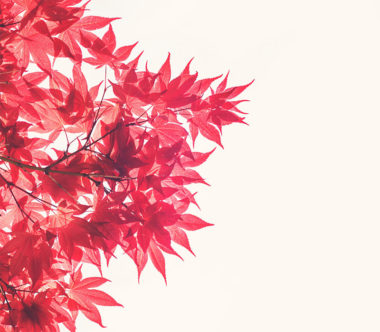