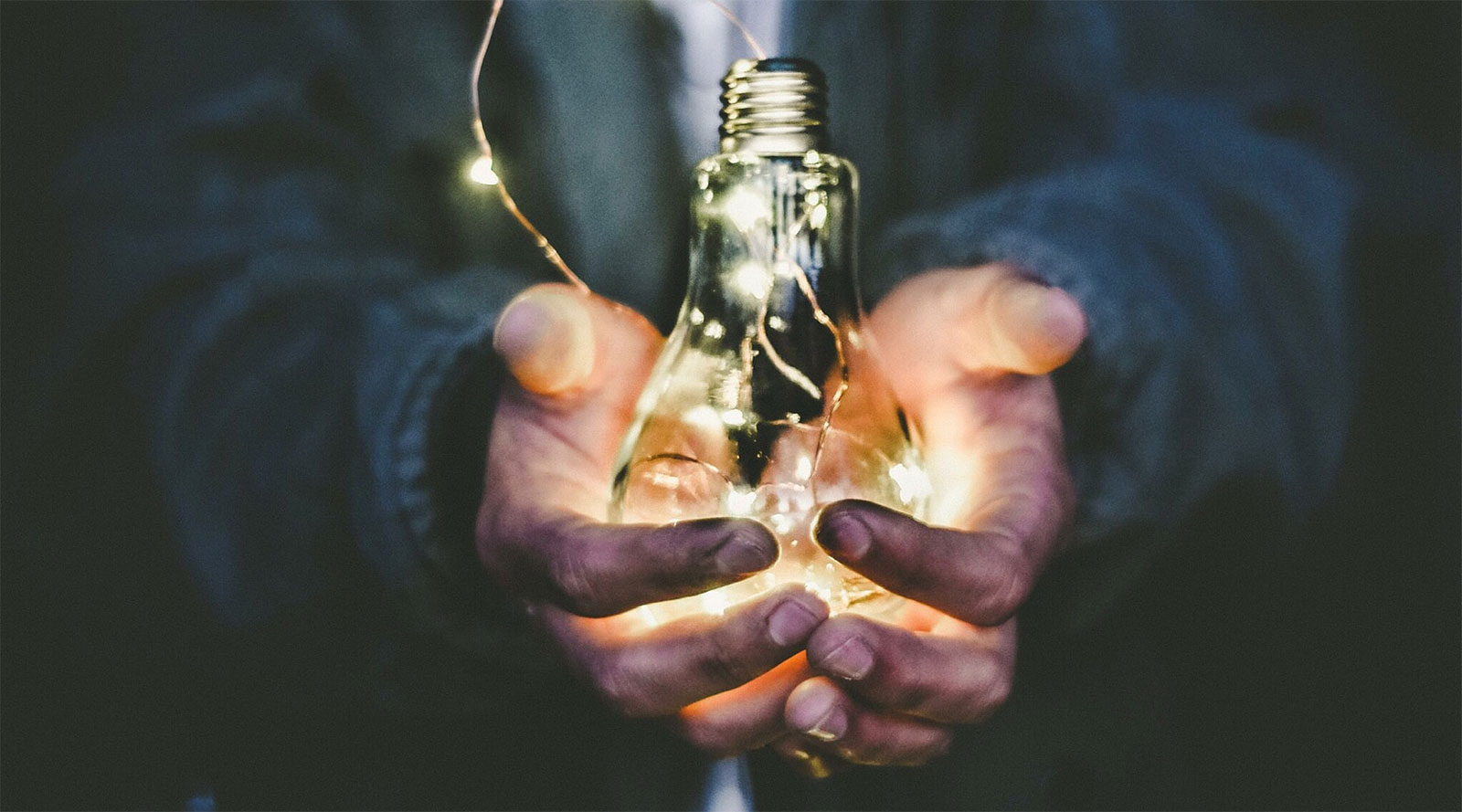 The Evolving Ideas and the Differences it Might Have

Is Zen Enso just another quote app that serves quirky motivational or inspirational quotes? Sure, you could see it as so but I would like you to use it as a mirror to be reflected on.

This post is the fifth entry in a series of 13 about the story behind the app on Zen Enso. Before continuing, I would recommend reading prior entries first to get a better understanding and flow of the contents.

I want the quote to be used as a finger pointing toward the moon, showing all the heavenly glory that is directly in front of you. I’m not suggesting to stare at your phone but use the quote as a mirror to reflect.

That proverbial finger should not be another object of obsession and possession to hold onto like so many things we do in our lives but pointing out the way to show us who we are ourselves.

It should be a starting point for contemplation and finding out who we are and not who we think we are. To investigate and observe what spring up from within.

At first, due to Alan Watts’s influence of his talks on Eastern religions and philosophies such as Zen, Buddhism, and Taoism. I wanted an app dedicated to that realm of looking at our existent.

I like the trio because they’re kind of fun and twisty in their own nature as I start to wrap my mind around it. Their history, concepts, and stories enabled me to change my worldview for a while to see what I was blinded from the reality of a modern man living in the 21st century.

Zen uses Koan to short circuit the default mode of dualistic thinking, Buddha keeping it simple and straight but the mind loves to escape into complexities, and Taoism is a fun one with Lao Tzu and Zhuangzi texts.

All of them allow me and hopefully others to see for themselves that our mind is a very crafty fellow. What I think they are trying to communicate across asking us to see reality as it is and stop using images/symbols (which is an abstraction of our creation) as reality.

The Interrelatedness of Everything

As the project drags on, I continue to learn more. My research notes point into different areas as it illuminates connections in-between ideas. Alan Watts lighted a tiny spark that glowed brilliantly enough for me to seek out other authors and thinkers that go along the same line of thought.

The experience is like an archaeologist excited to see ancient ruins and old bones in a derelict dig site of the old and those who had come before. Along the same vein, I think of it as excavating the human consciousness and unconsciousness. At the same time, learning more about myself.

As I go through, I came across different ideas, concepts, thinkers, or schools of thought and found their messages and themes align with what I am trying to build. I realized that having different authors in the app is a good thing because different voices can reach different audiences.

For instance, if we don’t understand what Bodhidharma who lived in the 5th century is talking about then maybe Alan Watts who died 50 years ago might make more sense as his period is close to the 21st century.

Over time, Existentialism, Absurdism, Stoicism, Romans and Greeks, modern-day psychologist and psychoanalyst, scientists, or people who have keen insight into the human psyche are added to the pile.

I even have Carl Sagan in as well.

I like to think that Zen Enso notification could act as a nudge to pull back the user into the present and give the mind a much-needed respite from the habit of thought loops. It would act like a stone severing the chain of thoughts from looping for a moment.

Speaking of it, modern entertainment outlet has come to understand how to hack our stimuli and crank them up to an excessive level. Thus, the term like superstimuli is born. I’m sure you’ll be familiar with these stimulating activities as it’s hard to avoid not interacting in our daily life.

Be mindful while using them as they can be very addictive to our brain.

Going through different perspectives, views, and opinions of different authors can prove to be useful in understanding ourselves from the viewpoint of others. In that line of thought, the app can serve as a lamp to shed a light on our collective human conditions and their intertwining relationship.

Wikipedia put a nice summary about it as follows.

The human condition is all of the characteristics and key events that compose the essentials of human existence, including birth, growth, emotion, aspiration, conflict, and mortality. This is a very broad topic which has been and continues to be pondered and analyzed from many perspectives, including those of religion, philosophy, history, art, literature, anthropology, psychology, and biology.

Hopefully, with the exposure, our curiosity will take over and start questioning our innermost emotions and thoughts. Slowly going through all the anxiety, fear, pain, and suffering buried within while wondering what gems may lie awaits within ourselves waiting to be discovered.

My others apps like The Stoic and Greek Wisdom are doing something similar as the apps prompt users of how to live a better life in face of daily obstacles in their path.

The Stoics and Greeks philosophers have many in common to what I aspire Zen Enso to be in regards to understanding the human psyche and advising us to live better by questioning ourselves what’s right for us.

Differences Between The Stoic and Zen Enso

The Stoic app as the name suggests leans toward the Stoic mindset of living a pragmatic life based on Stoicism through short quotes of famous authors.

It acts as a small window into the stoics of the old in how they think, behave and navigate through their life like Marcus Aurelius, Epictetus, and Seneca. In that regard, we could find useful guidance or advice that can be applied to our modern way of life.

On the other hand, I want Zen Enso to be a bit different in that it does not focus on one school of thought but in multiple, ranging from the classical up to the modern. Acting as a prompt to enable us to evaluate and investigate our beliefs.

The app contains a diverse cast of great thinkers (at least to me) throughout the ages. So, users will be exposed to a multitude of thoughts, concepts, ideas, perspectives, angles, and perceptions of the human psyche of known human history.

Some of the possible schools of thought that are within the app are as follows.

And in the profession.

Thanks for reading the 5th entry in a series of 13 in total. The next post is What Zen Enso is Aiming for and Trying to Bring About if you wish to continue the story. See you there! 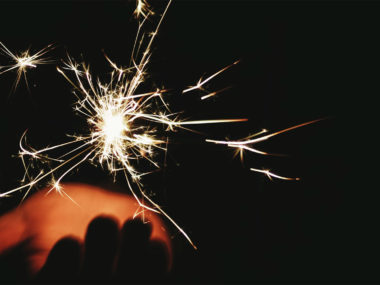