Ghost in the Shell Movie Trailer 2017

Ghost in the Shell is my all time favorite Japanese animation and it’s a classic from the 90’s. It’s simply one of the best cyber punk and sci-fi series you can get your hands on. I especially love the philosophy and ethic aspect of the show.

The upcoming movie which feature Scarlett Johansson as Major Mokoto Kusanagi will be airing at 31st March 2017. The trailer is certainly enticing and the visual effects looks awesome.

Here’s the thing, adaptation will always differ as it crosses medium. In this scenario it will be from Japanese Animation to Hollywood movie. I really hope that they will not mess up on it.

New to the Show?

If you have the time and would like to find out more before the airing of the movie. Then, you should watch this chronologically. Then wait patiently until March 2017 arrive to check out the Live-Action version.

You can try CrunchyRoll if you have an account there. If not then torrenting it would be an alternative. If you happen to like it then I recommend you to support the studio and buy the originals if possible.

Are you a fan? How are you feeling toward this movie so far? 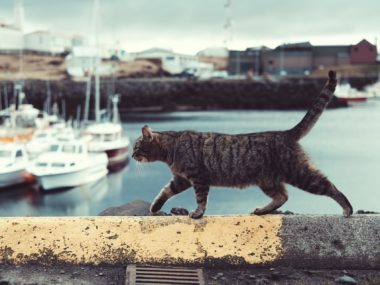